5 REASONS THE GOD-FEARING SHOULD VOTE TRUMP

Most Americans have never heard of Thomas à Kempis, who in 1418 authored “The Imitation of Christ.” But most of us are familiar with the principle he set forth nearly six centuries ago:

“Of two evils, the less is always to be chosen.”

That’s why this God-fearing Christian can do no other than vote for Donald Trump.  Not because the billionaire real estate developer/reality show personality is remotely worthy of the office previously held by such great Republican presidents as Abraham Lincoln and Ronald Reagan, but because Trump will subject the body of Christ to less evil than Hillary Clinton.

Indeed, here are five reasons no right-minded Christ follower can cast his or her ballot for Madam Clinton:

1. SHE IS COMPLICIT IN THE GENOCIDE OF MORE THAN 12 MILLION UNBORN BABIES 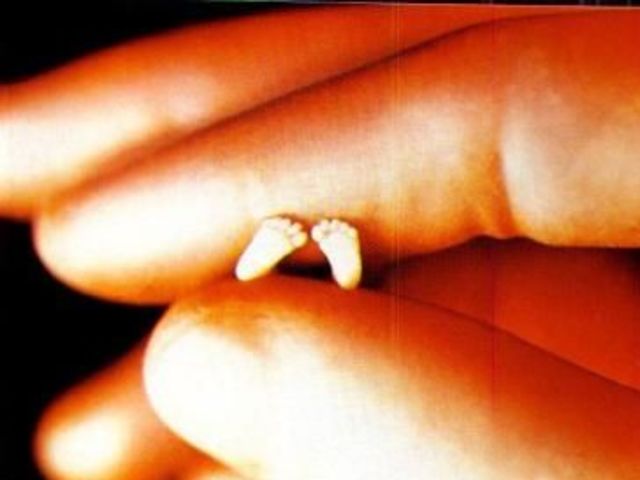 During her dozen years of public service as, first, a U.S. Senator from New York, and, most recently, the Obama administration’s Secretary of State, Clinton has been an unabashed defender of Planned Parenthood, which has killed far more babies than Herod the Great when he sought to slay the Christ child.

“I’ve been proud,” said Clinton, this past June, “to stand with Planned Parenthood for a long time. As president, I will always have your back.”

2. SHE IS HOSTILE TO RELIGIOUS FREEDOM 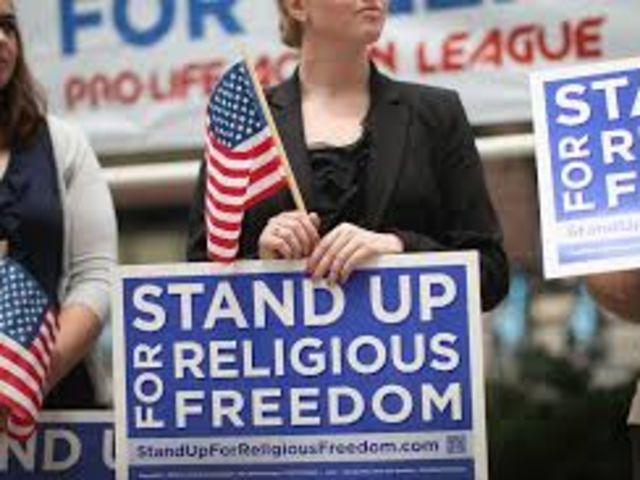 After the Supreme Court in 1997 held that the RFPA only applies to the federal government – and not states and municipalities – some 21 states enacted their own versions of the RFPA.

That includes Indiana and Arkansas, which enacted religious freedom legislation in 2015, earning the states a rebuke from Mrs. Clinton, who tweeted: “Like IN law, AR goes beyond protecting religion, would permit unfair discrimination against #LGBT Americans.”

3. SHE IS SOFT ON RADICAL ISLAM 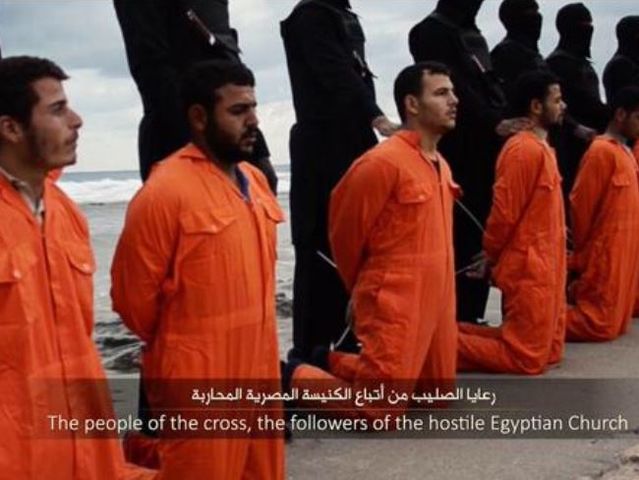 The U.S. was the target of a Islamist terror attack this past June, when 49 people were killed, and another 53 injured, in a mass shooting at an Orlando, Florida night club. The shooter, of Pakistani descent, declared himself allegiant to ISIS.

Yet, Clinton refuses to utter the term “radical Islam” because, she told ABC News, “it sounds like we are declaring war against a religion.”

Indeed, she continued, “It doesn’t do justice to the vast number of Muslims in our country and around the world that are peaceful people. No. 2, it helps to create this clash of civilizations that is actually a recruiting tool for ISIS and other radical jihadists who use this as a way of saying ‘We are at war against the West – you must join us.’”

Michael Flynn, former director of the Defense Intelligence Agency, terms such thinking by Clinton and others who share her views on radical Islam as “self-deception.”

“You cannot defeat an enemy,” he said, “that you do not admit exists.”

4. SHE WILL PACK THE SUPREME COURT WITH LIBERAL JUSTICES 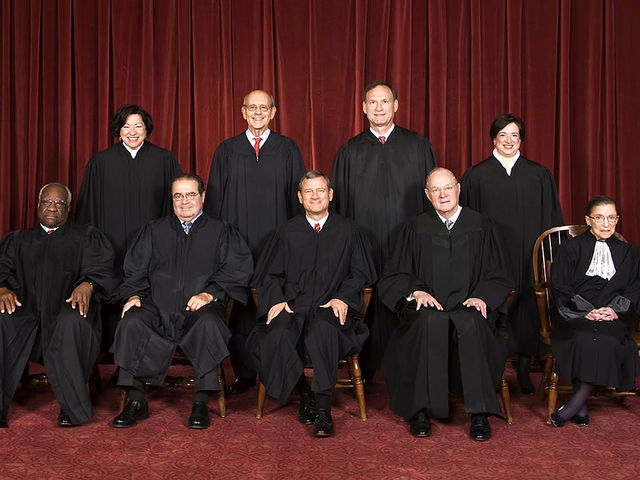 With the untimely death of Justice Antonin Scalia, and the advancing ages of Justices Ruth Bader Ginsberg (83), Anthony Kennedy (80) and Stephen Breyer (78), the next president may very well appoint four new justices to the high court.

That will bode ill for the Religious Right if Madame Clinton is elected president.

For its 2015 term, the Roberts Court “had a greater percentage of liberal decisions than any since 1969.”

So what might Christ followers expect with a six-liberal majority – led by Roberts – on the high court?

Well, the majority might decide to revisit the federally-enacted Religious Freedom Protection Act and strike it down, much as the Roberts Court in 2013 declared the 1996 Defense of Marriage Act unconstitutional because it specified that “the word ‘marriage’ means only a legal union between one man and one woman as husband and wife.”

The new Clinton-appointed majority might also decide to reconsider the 2014 decision in Burwell v. Hobby Lobby in which a 5-4 majority struck down Obamacare’s contraceptive mandate, which required faith-based corporations like Hobby Lobby to provide birth control pills to female employees, married or single.

5. SHE IS GUILTY OF WAGING WAR ON WOMEN 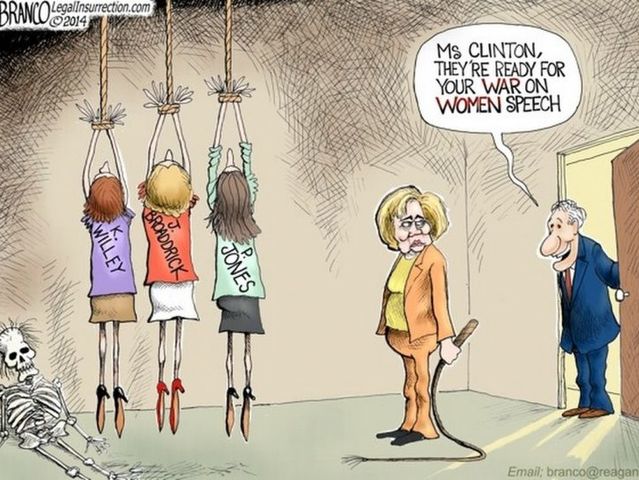 Jesus warned his followers about the hypocrisy of leaders who feign piety. “Whatever they tell you to observe,” He preached, “that observe and do, but do not do according to their works; for they say, and do not do.”

That applies to Clinton, who in November 2015 tweeted: “Every survivor of sexual assault deserves to be heard, believed and supported.” Yet, hypocritical Hillary did not apply that principle to survivors of assault at the hands of her husband, former President Bill Clinton.

Mrs. Clinton neither heard nor believed nor supported any of those women. “Hillary is not for all women,” said Broaddrick. She “is only for one woman and that’s herself.”

Older: Hillsong United Sows a Harvest With its Concert Film
Newer: Is it Okay For Christians to Celebrate Halloween? Hell No.

4 thoughts on “5 REASONS THE GOD-FEARING SHOULD VOTE TRUMP”